The first European CO2 emission standards for trucks and other heavy commercial vehicles have now been set: the European Council’s formal adoption of the regulation was the final step in the procedure after the EU Parliament had passed the CO2 targets in April.

According to the now-binding regulations, manufacturers must reduce CO2 emissions from new heavy commercial vehicles by an average of 15 per cent from 2025 compared to 2019, and by 30 per cent from 2030. “Such a stepwise approach also provides a clear and early signal for the industry to accelerate the market introduction of energy-efficient technologies and zero-and low-emission heavy-duty vehicles. The deployment of zero-emission heavy-duty vehicles should also contribute to addressing urban mobility problems,” the paper states. 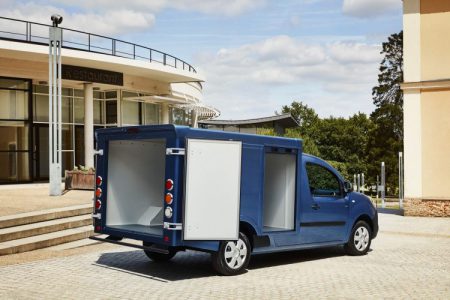 Originally, the EU Parliament had called for more ambitious targets. For example, EU parliamentarians wanted to reduce CO2 levels by 35 per cent by 2030 and by 20 per cent by 2025. However, the member states were not willing or able to achieve this.

The European Council has made it very clear that the guidelines are binding – manufacturers who fail to meet these targets must pay a fine in the form of an excess emissions premium. The Council also iterated a number of times that the measuring and monitoring of CO2 emissions will be robust and transparent. Data will be obtained through on-board devices that monitor the actual fuel and energy consumption of heavy-duty vehicles.