Major automakers and governments have avowed that the future of cars is electric. And with transportation making up about a quarter of the carbon pollution emitted by humanity, scientists say phasing out gas- and diesel-powered cars is imperative for there to be any hope of avoiding the worst effects of global warming.

But the shift away from fossil-fuel burning cars is happening too slowly to stave off climate catastrophe, according to a report released by Greenpeace this week.

“Leading auto manufacturers, including Toyota, Volkswagen, and Hyundai, are transitioning far too slowly to zero-emission vehicles, which has dangerous consequences for our planet,” Benjamin Stephan, climate campaigner at Greenpeace Germany, said in a statement. “Toyota, Volkswagen and other leading automakers are on a collision course with the climate.”

The researchers calculated how many new gas-guzzlers humanity can afford to put on the roads, assuming that global temperatures are on track to rise 1.5 degrees Celsius above pre-industrial levels. Keeping global heating below that level is essential to avoid catastrophic effects, including runaway ice melt and sea-level rise, scientists say. 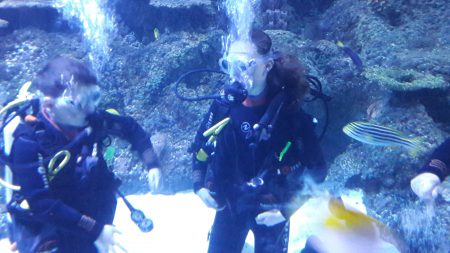 Under that limit, the world’s carmakers can build and sell 315 million gas-burning cars between now and 2050, Greenpeace calculated. However, carmakers have already planned to produce and sell nearly twice that number of gas-burning cars, the group’s analysis found — 645 million to 778 million light-duty vehicles over the next 25 years.