Several automobile manufacturers have made pledges in recent months to halt or drastically reduce producing cars with internal combustion engines between 2030 and 2035. 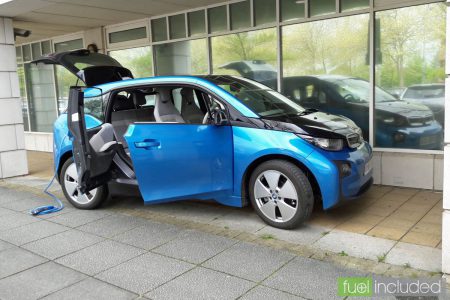 The latest was Audi, a subsidiary of Germany’s Volkswagen, which pledged Tuesday to launch only fully electric vehicles from 2026 and halt manufacturing cars with internal combustion engines by 2033. Here’s a look at other major automakers who have already set a deadline for their model line-ups to go fully electric.

The German carmaker has increased its electric vehicle sales targets as stricter EU emission limits are pushing all manufacturers to make the shift.

Over the coming decade, BMW now wants to sell 10 million fully-electric vehicles, up from its previous target of four million.