The concerns of the average electric-car buyer are starting to look more like those of any other car buyer. Their biggest worry? How much the cars will cost.

Range anxiety, how far an electric vehicle (EV) can travel before needing to be recharged, has topped the list of prospective EV buyers’ concerns for years. And it remains one, especially for those unfamiliar with the technology. But in August, a survey by Autolist, an online car marketplace, ranked range and price in a dead heat (about 40%) as the most important factors concerning buyers. Recharging time and the proximity of charging stations followed as top considerations.

Range anxiety has faded into the rearview mirror for luxury car owners as well. According to another recent Autolist poll, among those deciding between Tesla’s Model S and Porsche’s electric Taycan, range wasn’t even a factor. Instead, brand reputation, performance, charging networks, and styling topped buyers’ list. 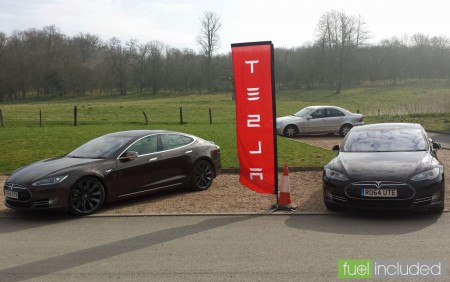 Part of the reason for reduced fears is that EVs are shipping with more potent battery packs capable of covering 300 miles or more per charge. The $79,000 Tesla Model S (before tax incentives) promises a 370-mile range, while the 2020 Porsche Taycan ($130,000 estimated) is expected have a range of least 300 miles per charge.