After a decades-long renaissance, worrying signs are emerging for Britain’s motor industry

In the global electric car race, Britain is struggling to keep up with its rivals. Fresh investment is dwindling as manufacturers prioritise their home markets..

A battery innovation centre, part-funded by £80m of government money, is planned in Coventry that will help businesses bring their electric technology from research phase to scalable production. Plans to open the site last week were delayed by Brexit. Even once open, however, the site will not be a manufacturing centre.

And the government’s industrial strategy, set out in 2017, proposed measures to attract a wave of electric investments — including £246m of funding to attract battery technology.

But demand for battery cars remains modest, with less than 1 per cent of global sales from pure electric models. Carmakers therefore want to consolidate all their expertise in one place to save costs, and this is often in their home market. The UK is feeling the effects. 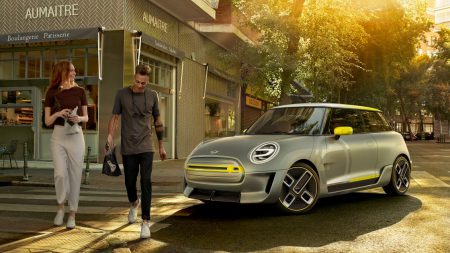 BMW has said that while it will assemble the electric version of its Mini in its Oxford plant, the batteries will be shipped from Germany.