The government’s announcement that Category 2 and 3 hybrid cars will no longer be eligible for its Plug-In Car Grant seems totally incongruous in terms of environmental and societal policies, CO2 targets and other influences.

Private motorists, company car drivers and fleet managers have been buffeted around by continuously changing messages and strategies for too long.

Hybrids are now widely perceived by many as the obvious step amidst today’s anti-diesel climate and the near future looked very promising thanks to the procession of new hybrid models in the pipeline, such as PHEV iterations of the Honda CR-V, SKODA Superb and Volvo XC40. 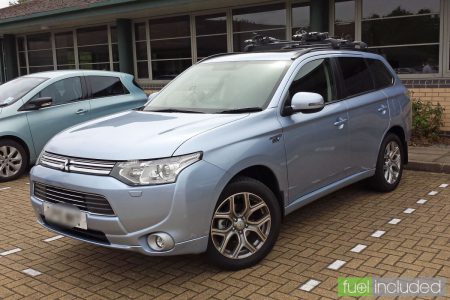 The government’s cessation of monetary support for plug-in hybrid vehicles will leave many prospective car leasing and finance customers scratching their heads, with monthly rentals or repayment costs set to rise by around £65 on a 3-year contract.

Between now and 2020, only eligible fully-electric vehicles that can travel at least 70 miles without emitting any CO2 will receive the reduced level of £3,500 support.

Although it’s understandable that the government wants people and businesses to adopt full EVs sooner rather than later, this move is a blow because only a small number of vehicles like the Nissan Leaf and Renault Zoe will be eligible and their compactness may limit interest, as does the Tesla’s price tag.

In other ways, though, the exclusion of plug-in hybrids from the PICG hasn’t come as a surprise. Introduced in 2011, the PICG was never expected to be a limitless pot of gold and was originally widely expected to expire around five years later.