When it was introduced, the UK energy price cap aimed to solve the problem of the “loyalty penalty” — higher prices for people who didn’t regularly shop around for a new supplier. The problem is, that’s now a non-issue. What it wasn’t designed for is the conundrum we face: unaffordable energy prices. As a result it is failing to serve any function well. 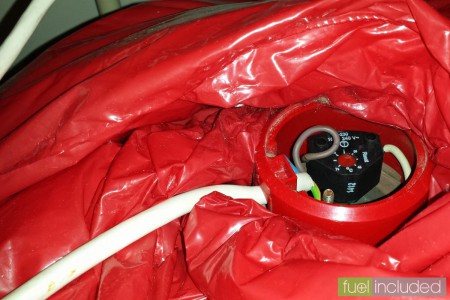 To recap, the default price cap in 2019 was introduced against a backdrop of concerns that suppliers were overcharging disengaged consumers.

That wasn’t a trivial problem. The competition watchdog found in 2016 that 70 per cent of the Big Six energy companies’ domestic customers were on “expensive ‘default’ standard variable tariffs”, now known as the only show in town. At the time, it was the case that if consumers switched, they could save perhaps £300 a year. Across the market the loyalty penalty added up to £1.4bn a year on the Competition and Markets Authority’s estimates.

The cap on the default tariff was designed as a fallback to stop companies from using loyal customers to subsidise switchers, beyond a price determined by the energy regulator Ofgem. It also aimed to solve a fairness problem: that no one should have to pay more than the watchdog-determined fair price for energy.