Ofgem plans to make it easier for electric vehicle drivers to sell the energy stored in their car batteries back to power grid as part of a move to help make the switch away from fossil fuel cars more affordable.

Under the plan put forward by Great Britain’s energy regulator, electric vehicle drivers could earn money by effectively transforming their cars into mobile power plants by releasing power back to the energy network when demand on the electricity grid reaches a peak.

If enough drivers take up the chance to make money from their car batteries by using vehicle-to-grid technology, the UK could avoid investing in new power plants with the equivalent generation capacity of up to 10 large nuclear power stations.

This could help to keep energy bills lower, even for households in Great Britain that do not own an electric vehicle, according to Ofgem. 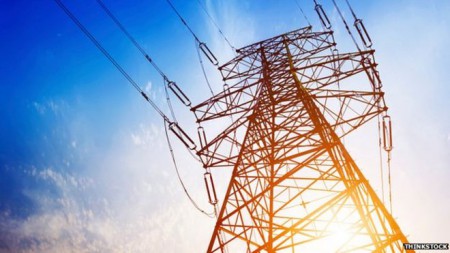 The number of electric vehicles on UK roads is expected to accelerate to an estimated 14m by 2030, requiring billions in investment to upgrade the electricity grid, but Ofgem hopes that by changing its grid rules it could unlock big savings for the energy system and consumer bills. There were about 535,000 electric vehicles, including plug-in hybrids, on UK roads at the end of May 2021.

Great Britain’s regulator plans to make it cheaper for charging stations to connect to the electricity grid, which should enable more drivers to have access to charge points where they need them.

Ofgem will also encourage “smart” car charging to make better use of electricity when demand is low and power is cheap before releasing the cheap energy back to the grid using vehicle-to-grid technology when demand rises.

Neil Kenward, a director at Ofgem, said the regulator would take a “three-prong approach” by increasing the use of electric vehicles, “smart” car charging and vehicle-to-grid technology “which together can help drive down costs for all GB bill payers”.

He said: “Electric vehicles will revolutionise the way we use energy and provide consumers with new opportunities, through smart products, to engage in the energy market to keep their costs as low as possible.”