Automakers have promoted policies to slow down the adoption of electric vehicles through lobbying groups for years.

Most recently, automakers associations have pushed against efforts to increase average fuel economy, which would have forced EVs to be built in higher volume.

Interestingly, several automakers were claiming to be ‘all-in on electric cars’ while indirectly supporting those lobbying efforts.

Now, Volkswagen appears to be recognizing this issue and is pressuring the Association of the German Automotive Industry (VDA), a powerful lobbying group in Germany, to promote electric vehicles. 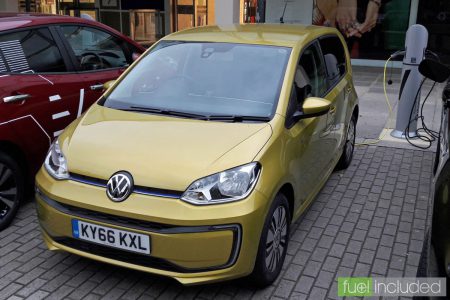 “The list of criticisms made at Volkswagen is long. Above all, the association must move away from the strategy of “technology openness” and ensure that all forces are focused exclusively on the enforcement of the battery-electric car. Development and promotion of vehicles with fuel cells and gas engines or other environmentally friendly variants would have to be stopped. This overburden the industry, says VW boss Herbert Diess.”