The Government has announced in the Autumn Statement that benefit-in-kind (BIK) tax for electric vehicles (EVs) will continue to be kept low to increase uptake.

The Chancellor, Jeremy Hunt, said he had listened to the fleet industry and would increase company car tax for EVs by one percentage point year-on-year for three years from 2025. 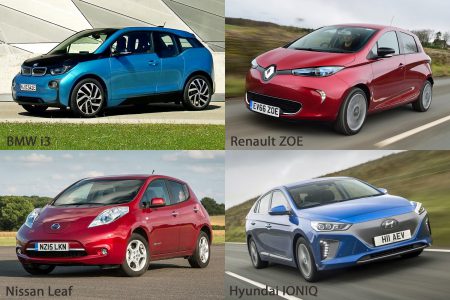 Paul Hollick, chair of the Association of Fleet professionals (AFP), said: “We have been strongly expressing that the position of EVs in the UK fleet sector remains at a relatively early stage of adoption and the increases in company car taxation, of 1% percent per year, seems well-judged to us at first glance.

“Crucially, they will allow fleet decision makers to plan for the second half of the decade as they continue the process of electrification.

“This is something for which we have been campaigning in conjunction with BVRLA and it is to be welcomed.”

Ashley Barnett, head of fleet consultancy at Lex Autolease, said that the publication of company car rates beyond 2025, “reaffirms” the Government’s commitment towards a greener future and gives decision makers the clarity they need to accelerate their transition towards EVs.