After any budget announcement there is always a great deal of hand-wringing from those who are suddenly being taxed more, or feel that incentives don’t go far enough.

This time, it is the turn of electric car drivers like me.

The chancellor stood up today and said that the zero rate for road tax on electric cars is going to end. In addition, benefit-in-kind rates for company car drivers making the switch are going to rise 1% per year from 2025.

There are concerns, of course, but generally the reaction from electric car drivers across social media has been much less angry than expected. 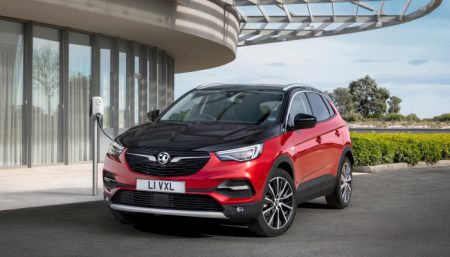 Drivers seem to acknowledge that the change was inevitable as electric cars became more popular and the hole in the government’s finances became bigger.

Battery electric vehicles have accounted for 14.6 per cent of the total new car sales so far this year, outstripping the demand for diesel.

The share is growing fast, with registrations up nearly 40 per cent this year, meaning there are now more than a million plug-in vehicles on British roads. That’s a lot of tax to give away for free.