As well as 29 lampposts in 11 streets, three types of bollard chargers were included at four sites, five households were provided with a home charger, and the car club deployed ten electric vehicles across Oxford, each with an allocated parking bay close to a charger. 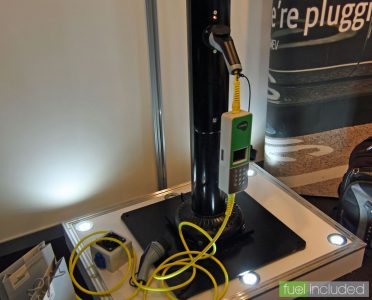 It is thought to be the first on-street charging pilot of its size in the world.

Key findings from the report include:

• Charging habits varied widely between users, with some regularly charging overnight, and others plugging in during the day or more often on weekends. These factors varied according to how people used their cars.

• Participants’ charging practices changed over time, as they became familiar with the equipment.

• However, when asked whether they had a preference for any of the charger types, two-thirds of respondents chose the technology that they had been allocated – expressing a preference for that above the other four that were trialled.