The £400 million fund – half of which will be raised from the private sector and matched by the UK government – was announced in the 2017 Autumn Budget amongst a raft of other measures designed to accelerate the adoption of electric vehicles in the UK. 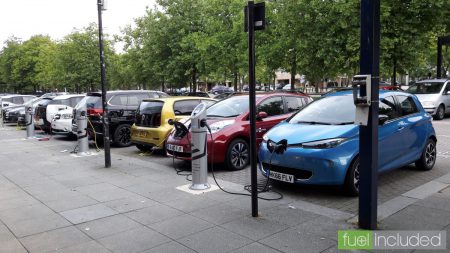 The CIIF was launched in a bid to both enable the more rapid expansion of public EV charging networks and to stimulate further capital investment in the sector, with the government aiming for the fund to act as a catalyst for further investment.

A bidding process was launched by HM Treasury’s Infrastructure and Projects Authority last summer, inviting tenders from investment managers to be tasked with either the entire CIIF or a section of it.