Britain is emerging as a hotbed for utility-scale battery development, with two of Europe’s three biggest projects under way there and several companies joining a race that could shake up the energy market. 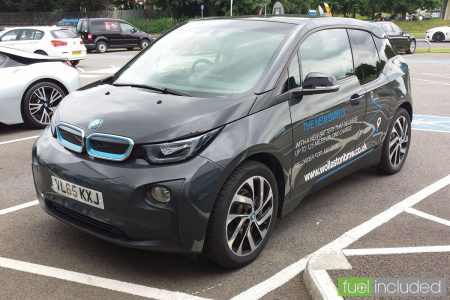 Rapid growth of solar and wind energy means power supplies depend increasingly on whether the wind is blowing or the sun shining. As a result, utilities are looking for new ways to store renewable energy for release into the grid when supplies are low.

In the UK the challenge is especially acute because the buffer between supply and demand is tighter than in other European countries as old fossil fuel plants close, while Britain lacks Germany’s supply lines to import power and maintain grid frequency – the change in direction of the electrical current – when local supplies drop.

“(Renewables) intermittency means the frequency on the grid changes more quickly than before so we need faster technology which can react to that,”

“The National Grid tender required such a fast response it almost exclusively created a market for batteries, which isn’t something we have seen elsewhere in Europe,”

Swedish utility Vattenfall [VATN.UL] is developing battery projects in the Netherlands and Germany but chose Britain for its largest — 22 megawatts (MW) — at the Pen y Cymoedd wind farm in Wales after winning a National Grid contract.

“Britain’s National Grid tender is one of the best opportunities for batteries,”

Vattenfall is using lithium ion batteries purchased from German car manufacturer BMW (BMWG.DE), the same as those used in its i3 electric cars, stacked together in portacabin-sized units. Vattenfall estimates the drive to create commercially viable electric cars has sent battery costs tumbling by around 40 percent since 2010.

Energy trader Vitol [VITOLV.UL] is building two battery plants in Cumbria and Kent through subsidiary VPI Immingham after winning two National Grid contracts with joint venture partner Low Carbon, and aims to hook them up to the grid by the end of the year.