It took 50 years, but California clean-air regulators never surrendered — and the electric future is here

The California Air Resources Board’s recent decision to phase out all sales of gasoline-powered vehicles by 2035 marked the culmination of a 50-year struggle by CARB to clean up California’s vehicular pollution, which has long been the largest source of the state’s infamous and sometimes horrendous smog syndrome, and is now its biggest contribution to the climate crisis. 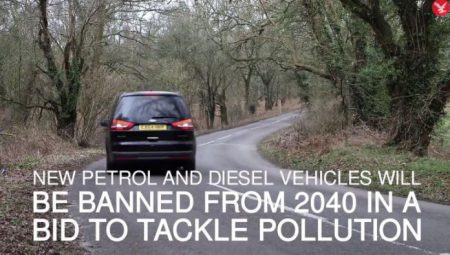 The story begins with two defeats, more than 20 years apart: All the way back in 1969, the California legislature came within one vote of phasing out the internal combustion engine. Even then, nearly enough legislators were convinced that the gasoline-powered engine could never be sufficiently clean. A generation later, in 1990, CARB tried again to mandate a shift  to electric vehicles (EVs) in place of oil-dependent gasoline and diesel — this time with new concerns about climate change as a driving force. On that occasion the oil and auto industries dug in their heels — while making seemingly insincere efforts to produce a few thousand electric cars — and then managed to roll back the entire EV mandate as a failure. The cars that had actually been built were almost all scrapped, leaving behind, as this effort’s principal legacy, the powerful but plaintive 2006 documentary “Who Killed the Electric Car?” narrated by Martin Sheen.