BRITAIN has performed “better than expected” as its electric vehicle masterplan is set to save Britons £12billion, experts told Express.co.uk.

Last week, the independent Climate Change Committee(CCC) released a landmark 600-page assessment of the Government’s various policies and strategies surrounding the energy crisis and climate change. While the report slammed several aspects of the Government’s handling of the energy crisis, particularly surrounding insulation and emissions reduction, experts involved in the report hailed the incredible progress that the UK has made in the past few years, surpassing expectations.

The Government has previously announced plans to ban the sale of all new petrol and diesel cars by 2030, as the report noted that the UK was “on track” to hit this target. 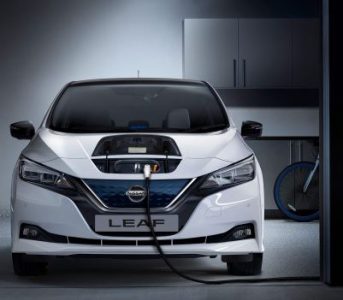 Speaking to Express.co.uk, David Joffe, the Head of Carbon Budgets at CCC, and one of the leads on the report said: “We’re really happy with most of the plans in the sort of road-transport area where electric vehicles seem to be adopted quite widely now.

“We’re optimistic now on the path to every new car being all-electric by 2030, so that’s really positive and the government has policies to ensure that it’s properly funded.

“The latest data says 12 percent of new car sales is electric and that’s more than we expected at this point and that’s growing at this time.”