September was the best ever month for sales of battery electric vehicles (BEVs), according to the latest figures from the Society of Motor Manufacturers and Traders (SMMT).

New car registrations as a whole plummeted in September, falling by 34.4% to 215,312 compared to the year before. This is the weakest September since 1998, with the ongoing shortage of semiconductors impacting vehicle availability. 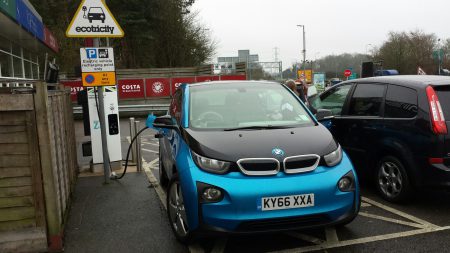 Mike Hawes, SMMT chief executive, praised the “rocketing uptake” of BEVs, but said that in order for all drivers to make the switch, “massive investment” in public charging infrastructure is still required.