On Saturday I had the chance to take my family for a test drive in the new electric version of MG’s ZS.

While the name MG (‘Morris Garages’) has a lot of history, particularly in connection with sports cars, the current MG Motors is a Chinese brand. They have had some success in the budget end of the UK market, but have made waves with the new EV version of their ZS crossover. It has a good enough range (about 160 miles) at a low enough price (in the £21k to £28k range) to make people sit up and take notice. 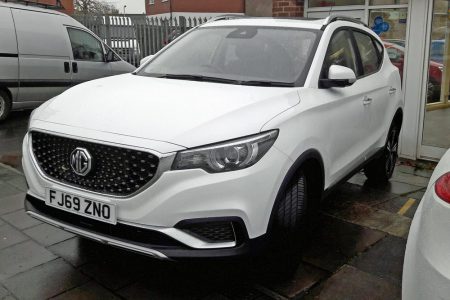 I’m not going to go into great detail on the car specs, how it handles, etc. (for some of that, see our MG ZS news and reviews page). Instead I’ll give a summary of our impressions: 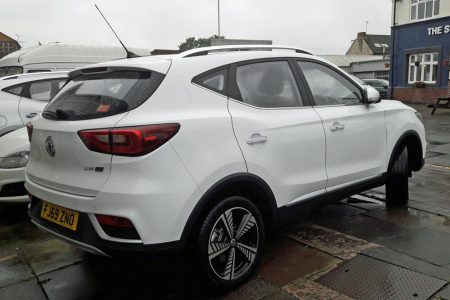 Overall we were impressed with the car, particularly at the suggested price (equivalent to about £360 per month for the Exclusive with a £1500 trade in). Definitely one to consider if you’re in the market for a medium range EV at at good price.