Rather than a sole focus on economy and eking out range, Mini is developing its electric car with performance in mind. To that end, the model will be badged Cooper S E when it is unveiled later this year to reflect its performance hierarchy in the Mini range. 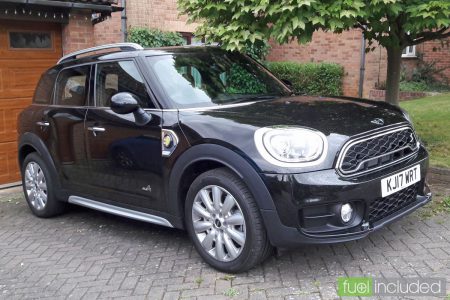 The Cooper S E will be based on the Mini three-door hatchback. That car’s UKL1 platform wasn’t originally designed with an all-electric model in mind, so has been adapted to accommodate the technology.

The BMW i3 S’s 181bhp electric motor is understood to be the most likely power source for the new Mini, meaning it will give little away to the 189bhp 2.0-litre engine of the Cooper S. The added weight of the batteries will be largely offset by the instant torque and lack of gears, meaning similar acceleration times.