Following Chancellor Rishi Sunak’s first budget, we look at whether it was good or bad news for drivers…

The government has announced new funding for electric vehicle charging, pothole filling and road improvements as part of its annual March budget. 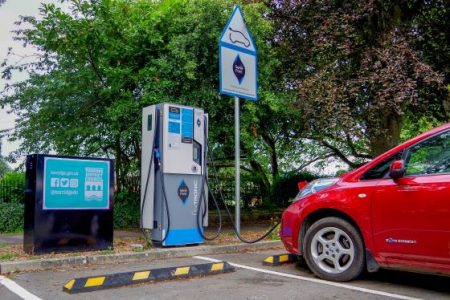 Below, we look at each of the Chancellor’s other announcements, and how they affect motorists and car buyers.

The Chancellor announced a new £500m funding pot, to be spent over the next five years, to help grow the UK’s rapid charging network for electric cars. The intention is that drivers will never be more than 30 miles away from a rapid charging point. The fund is primarily designed to cover the cost of businesses installing fast charging points on their premises.

According to charging point locator Zap Map, there are currently close to 18,000 charging points in more than 11,000 locations across the UK.

Industry body the Society of Motor Manufacturers and Traders had wanted the government to go one step further by abolishing VAT on electric and plug-in hybrid cars. The group said that this would increase sales of such cars to just under one million by 2024, resulting in the saving of 1.2 million tonnes of CO2.

Elsewhere, the budget confirmed that electric vehicles will be exempt from the so called Expensive Car Supplement, which can add up to £1600 in tax over five years on cars costing more than £40,000.