Can you be an environmentalist and still drive a car?

The question came to mind last week, when the United Nations’ Intergovernmental Panel on Climate Change released a report that gave us 12 years to stave off cataclysmic climate change. If the world’s governments, businesses and people don’t act and act dramatically, global warming could rise more than 1.5 C and cause droughts, famine, floods and heat. 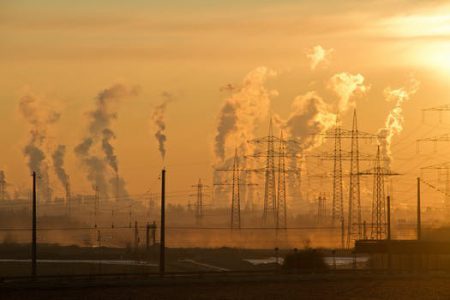 As a driver, it forces you to think about your culpability. The automobile, after all, is a significant contributor to climate change. The Environmental Protection Agency maintains that cars and trucks account for 14 per cent of greenhouse gas emissions. So, you can either draw up a list of “10 Cars You Should Drive Before the Apocalypse”, or you can take a hard look at what you drive, how much you drive and whether you should be driving at all.

I’ve decided to do both. Some dream drives, some environmental action. A little sweet and a little sour.

SAY NO TO THE SUV

Sport-utility vehicles are behemoth gas-guzzlers, and their ever-soaring world-wide popularity is depressing. They’ve never been to my taste. Car makers are supposed to be introducing electric SUVs in 2019. But really, does the world need the SUV that much? Can’t we get by with fewer? Looking at their sales figures, the answer is no.

DRIVE HYBRID
I’m in the market for a new car. An electric, or at the very least a hybrid, increasingly seems like the more responsible choice. Of course, the most responsible choice (environmentally speaking) would be to hole up in a cement box and live on insects, water and music. To some people, the very act of owning an automobile is an assault on our climate and the future of the planet. We could shut down the automobile sector entirely, but that would trigger a global economic collapse and social unrest that could cause – you guessed it – Armageddon. I think I’ll go electric or hybrid – maybe a Tesla Model S, Volvo XC, BMW i3 or a Camry Hybrid LE.