Fuel Included was founded in 2014 in response to the threat of global warming. Our aim is to promote sustainable technologies at affordable prices, a mission that becomes ever more important as global climate changes accelerate. 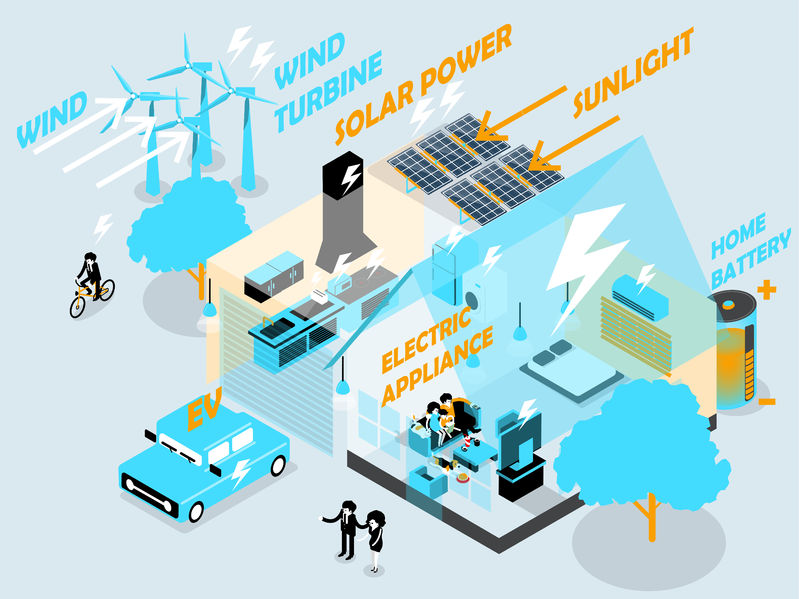 Initially we concentrated on electric cars but as they become increasingly mainstream we are able to focus on other green technologies. We now offer our own home battery system, the PowerBanx, to go along with solar panel installs.

While the Global Energy Transition often seems to be about big infrastructure projects, like offshore windfarms and grid battery storage, what’s happening at the home level is arguably more important, in terms of the impact on the individual and on the future requirements for national grids.

For years we have seen the rise of solar power as it becomes cheaper and undercuts other forms of power generation. More recently, we have seen the spread of electric vehicles (EV), as the replacement of fossil fuel vehicles accelerates.

Finally we are seeing the widespread introduction of battery systems (such as our PowerBanx) into homes; all already have solar and many already have an EV.