Oil has played a pivotal role in shaping geopolitics for more than a century. But the rise of electric vehicles and shift toward cleaner fuels means that the world’s dependence on oil could begin to shrink, with both expected and unexpected consequences.

Most countries are not prepared for the consequences of this transition, according to E3G’s new report Rules of the Road: The Geopolitics of Electric Vehicles in Eurasia. The biggest sources of conflict will not come from the places security and foreign policy analysts instinctively look, like the struggle to control valuable mineral resources. Rather they will emerge from the need to navigate the social impacts of the energy transition, including supply chain disruption, employment impacts, and trade disputes. 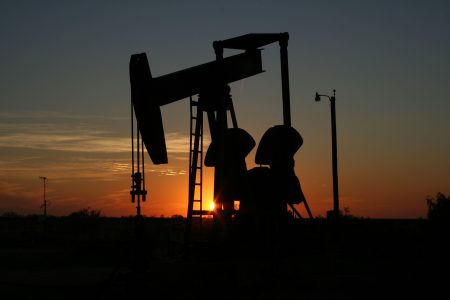 Electric Vehicle (EV) sales have been growing at a rapid pace—between 40 percent and 50 percent per year, according to McKinsey. Even conservative forecasts show significant growth in EV adoption over the next several decades, with some projections showing EV penetration rising high enough to flatten oil demand from 2020 to 2030. Oil demand could fall steadily thereafter.

This shift could occur much faster than mid-range forecasts predict. The world’s largest independent energy trader has predicted peak oil demand in 15 years and signaled it intends to focus on clean fuels and power trading. Many of the international oil companies (IOCs) now are getting involved in EV markets or supply chains. Several of the world’s largest economies, including France and the UK, have set phase-out targets for internal combustion engine vehicles, and car companies collectively have announced that they are investing more than US$100 billion new EV models. It’s also worth noting that most forecasts have consistently underestimated EV deployment and other clean energy technology adoption rates.